Color is working, it was not easy to make the file still playable on STE, the first version was far too big for the loading to be fast enough.

I reduced the audio to 25kHz, and tweaked the color palette for the background to be mostly in 2 bitplanes.
Still looks like crap in some parts, more color tuning is needed and maybe even rasters.

Not really #demoscene but well

Sometimes just by swapping a palette's colors you can optimize things a lot... Here -17% on the final file size

As a matter of fact, the ST blitter was also released in early 1987 and was planned to be included in all STs but eventually, Atari also chose not to.

So basically the STs from 1987 could have faster/smoother graphics and amazing audio but well, they didn't just because Atari didn't want the price to be $20~$100 higher.

The YM2608, also known as OPNA, is a Yamaha soundchip used in the Japanese PC88 line from 1987 and later.
A variant (OPN2) is also used in the Megadrive/Genesis but the PC88 version sounds crisper.

Now imagine: the OPNA is 100% retro compatible with the YM2149, used in the Atari ST. We could have this amazing chipset in all STs released after 1987.

But Atari didn't chose to, surely because it was more expensive and Atari wanted the cheapest setup possible. 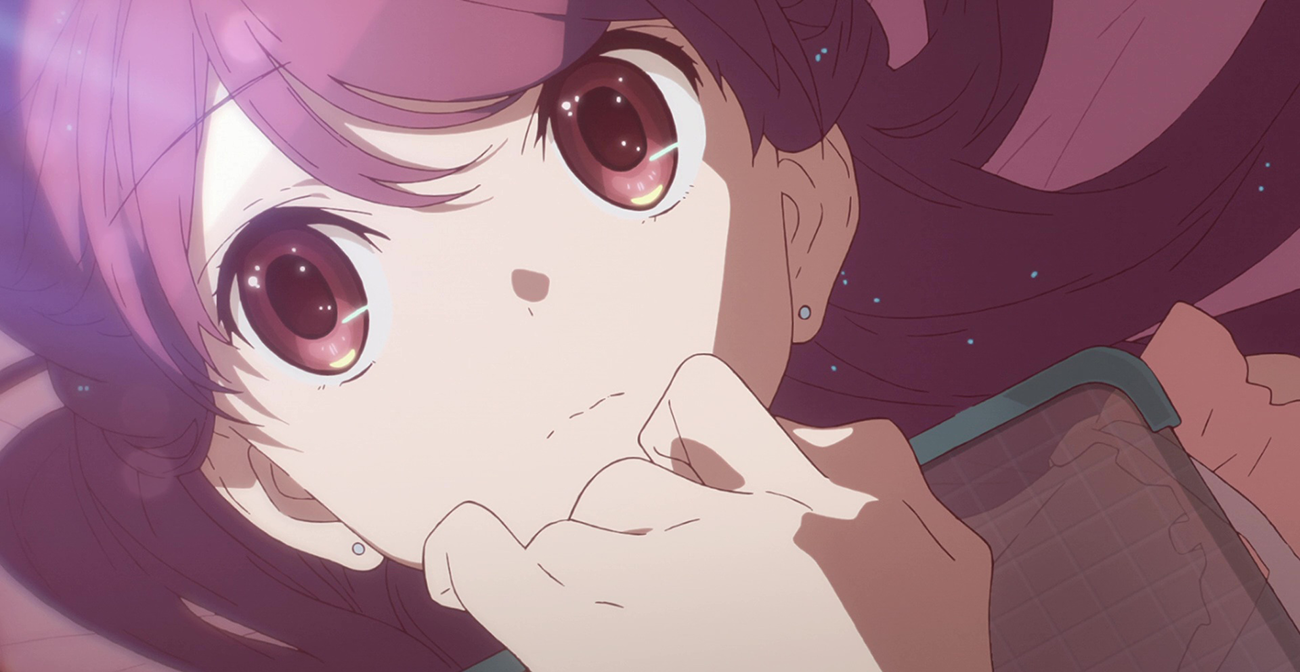